We landed in Copenhagen to be greeted by Reiki Master Anny Petersen who gave us the most remarkable tour of Copenhagen by car.  We held our cameras out of the window in an unabashed display of tacky tourism and
enjoyed the sites in true style.  Thank-you to Anny for giving us the most incredible 24 hours in Denmark, more than the average Canadian tourist would see in a week!   Beautiful....

We will be adding Reiki stories to all our tour pages in the upcoming days so please check the pages regularily. 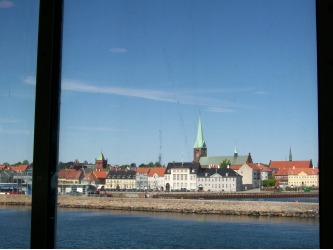 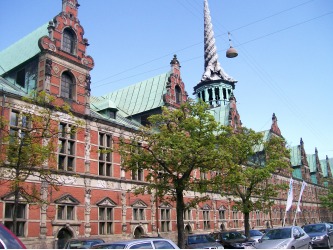 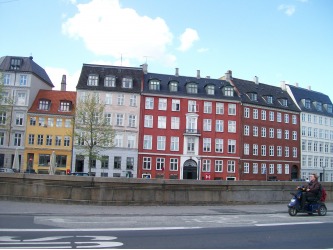 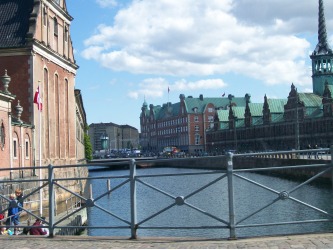 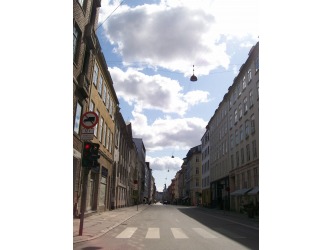 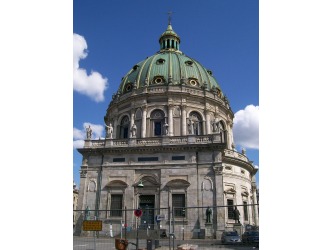 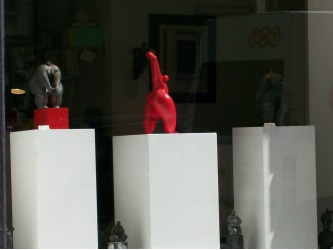 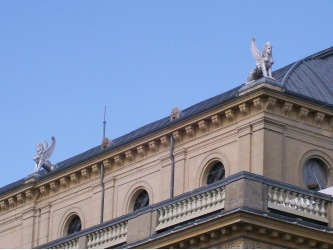 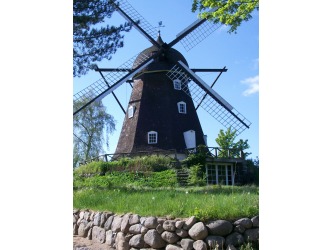 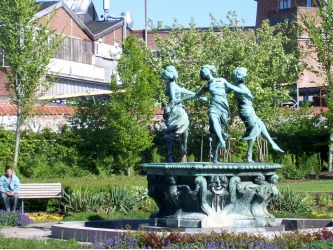 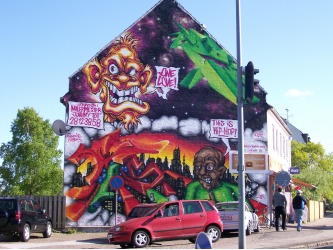 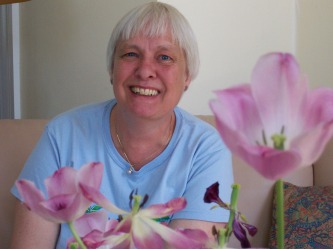 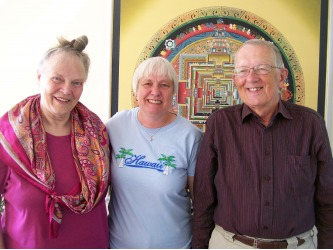 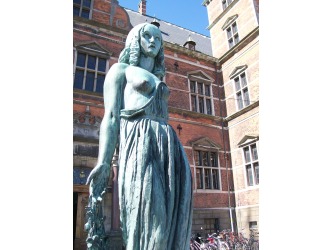 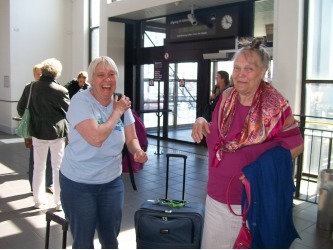 I’m Anny Petersen from Denmark and I was initiated by the first Danish Reiki Master in 1990.  The first time I went to Greenland was in 1992.  This is the story of how Reiki came to Greenland.

There was a book written by some Germans about Reiki and it had been translated to Danish.  The editor thought that they should put a list of Danish Reiki Masters in the Danish version of the book.  I had a brochure in the shop where they were and so they phoned me and I said ok there are four Reiki Masters in Denmark  They got the list from me.  They put out their books to different places.  One of those books happened to come to the only book shop in Greenland at that time.  A Danish person bought it and and she read it and she wrote me and asked if I could send distant healings.  I wrote her back and said I would do what I could so I wrote her back and I also put a brochure with the dates for my next Reiki classes.

Soon after she called me and she said that her daughter was in Copenhagen and that she daughter has had an allergic attack and she is in the hospital.  She can’t breathe she is really feeling so bad can you send her some distance Reiki?

I said, "sure I can." So I did it immediately and the next morning as well.

In the afternoon she called me and said "She is doing ok, it is a miracle" and I said “Oh that is a miracle."

I sent her Reiki at 10pm in the evening for 5 days.  That would be 6 o’clock in the evening in Greenland.  She would just be on the bed at that time to receive the Reiki.  I did it Monday, Tuesday, Wednesday, Thursday and then on Friday I had some guests and they didn’t leave until 10 o’clock and I had to clean up a bit.  It was five minutes until 11 until I could sit down and send her a treatment, so I said ok, that is just how it is.  The next day she called me and I was going to tell her about the treatment but before I got to say anything she said…”You  know  what?  Yesterday I totally forgot about the treatment, I only remembered at 6:55pm.”

That was exactly at the moment that I had began sending Reiki.   She said this is amazing I will tell someone about it.  She was in a group of people who did things of this sort.  She told them and another few days I got another call from Greenland it was a woman who had gone to Copenhagen to go for some examinations.  She looked in my brochure and saw that I was having a class in Copenhagen soon and she asked if she could participate?  I said sure you can. She was there and she got the first degree of Reiki.

Then she asked about getting the second degree but since she was going to have a baby she said “What about me? I can’t travel soon."

“Well you have to invite me to Greenland”, I said.  She was going to give birth in February so I guess August would be best.  But you have to order the tickets in April otherwise the tickets are too much.  So when we got to March I phoned her and she had already given birth in January.

“I don’t know if there will be enough students for you to have to pay for your ticket” she said.

I said "If you put an ad in asking people who are interested to call you for a Reiki class, then let me know."

“How many students do you need?” she asked.

14 days later she phoned me and said 14 people have signed up.

I said ok I will order the flight ticket.  I was there and had the beautiful experience of coming to Greenland because she invited me.  I remember being there and not expecting it and when I was there I was thinking, this is just me. I am just this plain pedagogue from a kindergarten and this is me being a famous person in Greenland for the moment.  I still have it like that when I go to places to teach Reiki.  How did this happen?  I must have been blessed. I am still blessed.  It is amazing.

Greenland Independence On November 25, 2008, citizens of Greenland voted 76% in favor of a referendum that would allow the country greater autonomy. The vote paves the way for Greenland to eventually become independent from Denmark.

Greenland will be able to manage its own criminal justice system as well as its own financing. The referendum also makes the native language of Inuit the official language of Greenland.The greater autonomy will go into effect on June 21, 2009.