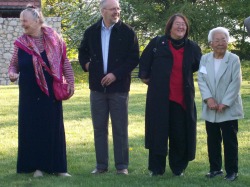 Opening Ceremonies of the Reiki 2009 Conference in Krakow, Poland

The bread ceremony marked the official opening of the conference.  The bread symbolizes our reverence to nature's abundance and nourishment.  Conference participants gather to pay their respects.  Traditional folk dances and songs were performed by colorfully dressed local children. 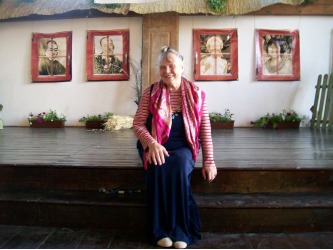 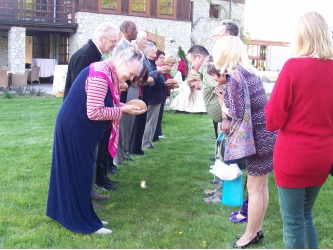 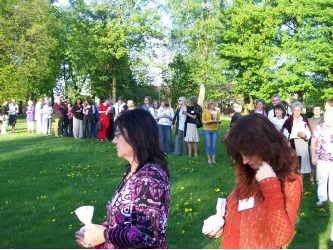 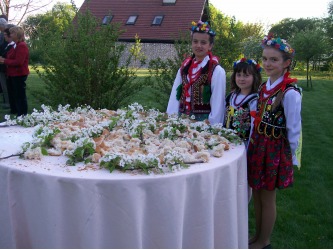 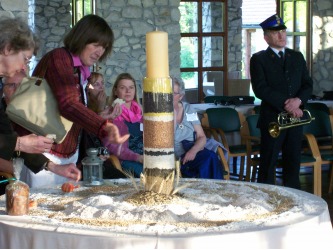 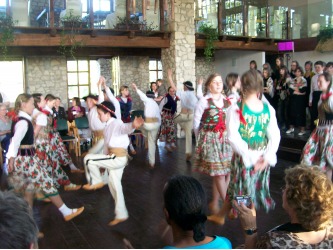 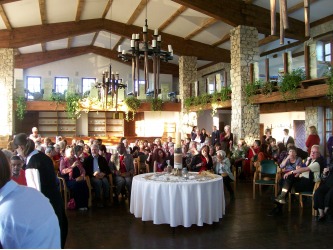 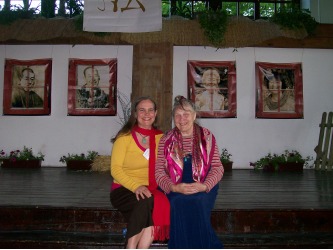 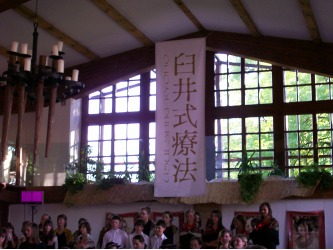 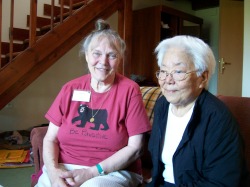 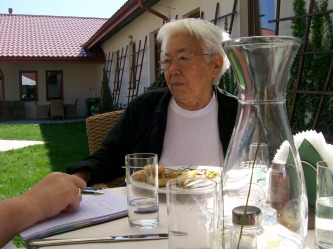 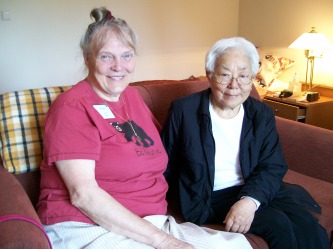 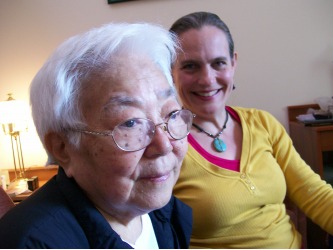 My father was the youngest brother of five and the family planted a tree for him.  One day he will need it for his house.  He will build his own house and start his own life.  He will buy his own land.  People who lived around there thought of the future.  They will need it some day.  After World War II  there were shortages.  If you wanted lumber you had to cut down your own tree or hire someone who knew to cut it.  You had to do all these things from scratch from the cutting of the tree.  My Dad died before he could use the tree so it was left for us.  Usually the tree was left for the son, as the daughters moved out to another family.  Then the war was there we had to cut our own tree. In those days it was hard to get the lumber.  More than one tree was planted.  They planted the tree for my father.  My oldest brother usually would be the one to take over the house.  I knew nothing about lumber.  Usually there were 4 or 5 big trees where the village meets the mountain.  It is also a low spot where trees grow.  Usually there is always someone in the family who knows what to do.  You have to cut the lumber high enough to make the pole for a house in a certain way.  You take it to the lumber yard and carry it in your backpack a certain way.  You do it from scratch.  If you live in the country you do things from scratch.  In the city you never know how to make.  The lumber is from the pine family.  I’m not sure how many years it takes for a pine tree to grow that big.  You can count the rings around it to see how old the tree is.  The tree would be 40 or 50 years old.  It would be planted before I was born.  Life was quite different then.  When you move to the country, it’s work but it’s fun.

Hiroshima was destroyed by the bomb. When I left it was the late 50’s.  Houses were built temporarily as they had nowhere to go.  They like to build where they used to live.  Everything is like a today.  It fits today’s living.  All their systems have gas heating.  The charcoal, all different kinds of charcoal used to be made, very 1950’s.  The entire city was destroyed with the atomic bomb, the temperatures were very hot,  I don’t know how many days it took to burn the city.  It took many days to burn.  The center was completely gone.  Everything moved very fast to rebuild.  They had nowhere to go.  I left the city and went to the country where my Father’s place was.  I lived with my oldest brother’s wife at my Father’s place where the trees were planted.  My Aunt knew what to do.  All my younger brothers learned from my Aunt, how to live from scratch.  You have to cut the lumber and use it a certain way so you don’t waste any of it.

When I went to visit Canada I stayed with Bethel Phaigh for a month or so.  She lived in a primitive style and cut her own lumber.  She was happy and nothing bothered her.  Very interesting to see.  Canada has many wild places where you have to start from scratch.  Humans are very strong.  You have to live the way it fits your life.  It is a suitable way to live everyday.  Good to see the early days right to the modern days of living. A quick move from primitive to modern.  When Europeans came here they built up their own life.  You know what you need and you change your lifestyle as it comes, because the younger people don’t know.  They have to see that humans are flexible, they can change the life.  That is the way the world changes.  The people change the world to the style they like.

When you need to change your life you could start by cutting wood.  My oldest Aunt thought of the next generation.  That’s why they planted the trees.  You have to hire someone else or else you will ruin the whole tree.  Older people always know what to do.  My mother didn’t know, she was 20 years younger than my Aunt.

After the war we had to start cutting the trees from scratch.  The kind of the tree if you start cutting it you can peel the bark way back and use it for the roof.  Don’t break it.  Peel it in a big piece.  You make a layer, it makes a good roof.  From the big area to the small.  The big strong skin you can use in different ways.  So you don’t throw anything away.  It can last a long time.  You can use some small pieces for cooking.  Nothing to throw away.  When they plant the tree they think of the next generation and that maybe they will use it.  It ‘s really important the way the life circle goes, when you use the next thing it takes many years to grow.  It takes a long time.

Now all the trees are gone, the entire mountains.  I guess it is for business.  We have to think of our own future.  My Aunt was in her 70’s when the war ended.  , the whole city was destroyed.  We had to start from scratch.  I lived in the city and the countryside and my mother was not very well so she lived in the city so she could go to the doctors.  But  I went to the country often enough to see my Aunt.  I am grateful to the old people to hear these stories, I didn’t know that every part of the tree is used.  That’s how the people carried on was by getting the knowledge of the older people.