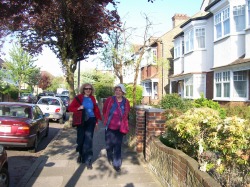 In London with Martha Sylvester

Our most gracious host is Martha Sylvester, the very first Reiki Master of Wanja's made in England.  Martha has a very green thumb and a magical backyard garden filled with a delicious array of greens, birds and stunning flowers.  And in keeping with the garden theme we trekked all over Kew Gardens in a virtual 300 acre dreamworld of trees, green ambling paths and an explosions of colour in every direction.  First though, we travelled to a local community centre in Richmond where we met some lovely Reiki people, who run a regular Reiki treatment program once a fortnight for community members.    Martha is also an incredible artist and some of her drawings are included here to inspire and delight.  We look forward to more adventures with Martha soon! 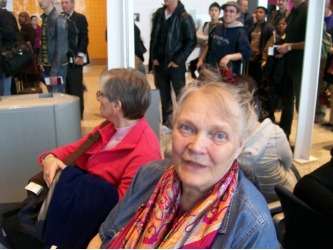 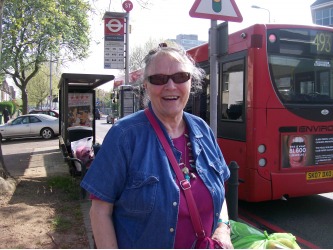 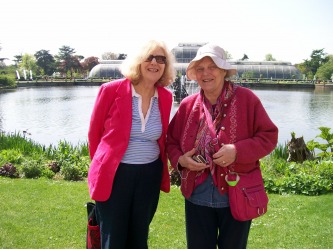 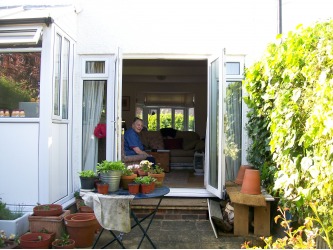 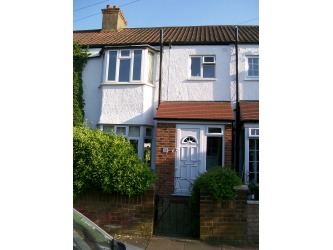 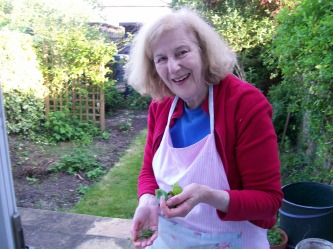 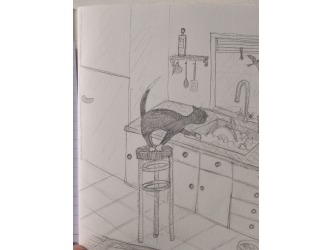 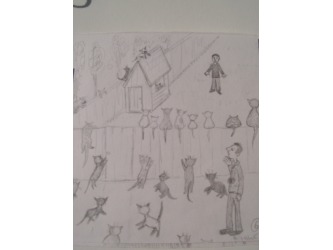 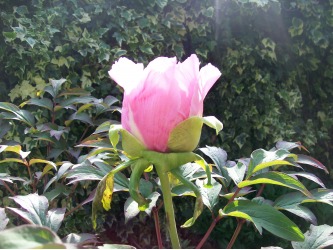 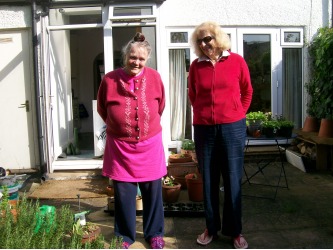 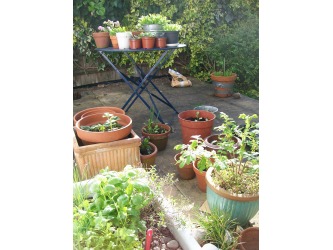 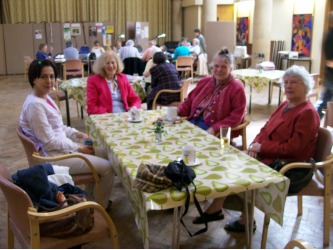 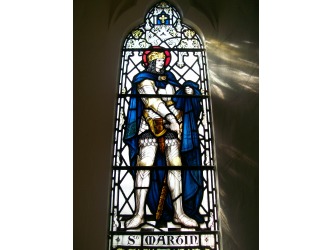 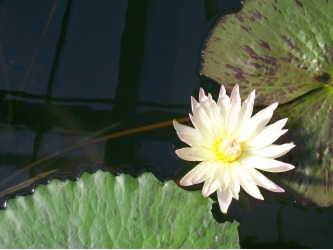 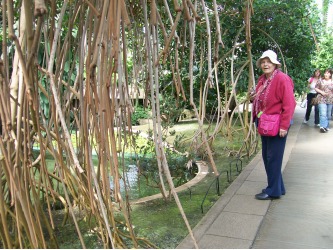 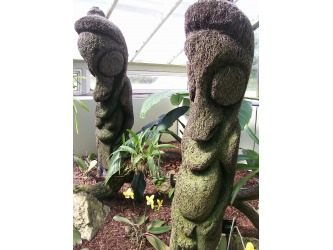 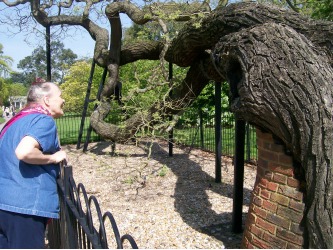 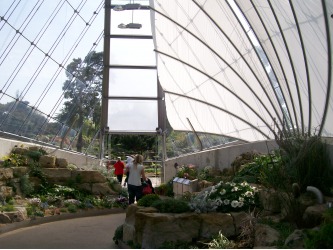 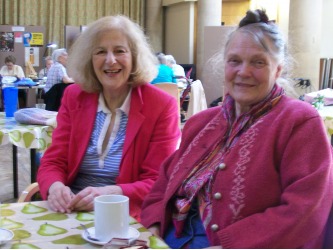 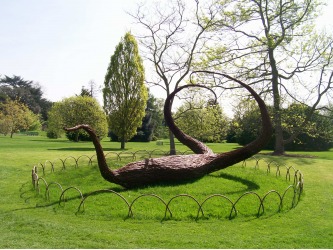 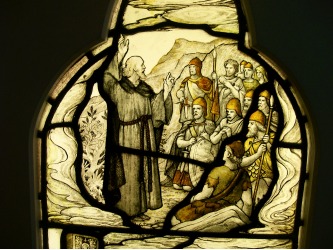 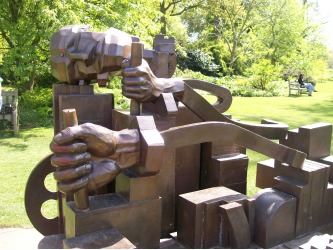 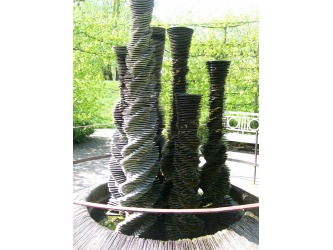 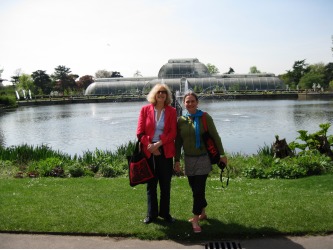 I had heard about Reiki when I was India and it sounded like a really good thing to do.  I heard that Wanja was there.  I embarrassed her totally in the middle of a crowded restaurant.  In the crowded bakery that I was serving from behind the counter I was trying to get her attention and I said in the rather loud voice,

“Excuse me are you the lady who does Reiki?”

Wanja said “shhh” to not draw any more attention and then she came bustling over.

Anyway that is how we met and and eventually she came over to England and I managed to find three people who wanted to do a First Degree Reiki course with me so that I could learn it.  Nobody had ever heard of Reiki so that was rather brave. That was in 1984.  It was a very interesting thing to do.  Then I just organized classes and gave some treatments then Wanja came over and we did a lot of classes.  Mostly in North London.  Then she taught me second degree in Brixton, just behind the prison.  Then I got the flat in Hampstead.  Then Wanja said “Next time I come here I am going to make you a Reiki Master.” which was a bit of a shock to me.  Then I thought, that wasn’t something that just  anyone could do.  That would be very nice but how am I ever going to get classes?  Wanja had said to me, “Don’t advertise, just get what is right for you at the time.”

There was a person left over from Wanja’s class who couldn’t come to it, and there was a second person and a cousin of mine who wanted first degree.  So I had three people on my first class and I said this is very nice, I like doing this, what a shame I won’t ever be able to do it again.  I can’t advertise, how can I find anyone else to take a class?

I don’t really know what happened.  That was 1985.  I had a job.  I was very good at my work so they let me have Friday off as I came in extra on the other days.  On Friday afternoon I travelled to my Reiki classes and then I went back to work on Monday.  That worked really well for me.  I seemed to get class after class.  There must have been someone, an acupuncturist and then he told all the acupunturists and then I was training loads of acupuncturists.  Then they told the chiropracters and then I started teaching chiropracters.  Then I  started travelling and teaching classes in Birmingham, Cardiff and Glasborough and Essex, Southend, and  Nottingham.  There were some very big classes.  There was a time when every weekend I was teaching a Reiki class.  Then of course, I moved to Cardiff and carried on from there.  That’s it really.  That’s how it started and how it went off.