Some people have been asking about the meaning of the certificate for Sister Mariusza.  This is direct translation from Polish to English.

"Pope John Paul II gives with all his heart the Apostolical Blessing to the Grandmaster of Reiki, Sister Mariusza Jadwiga Bugaj" 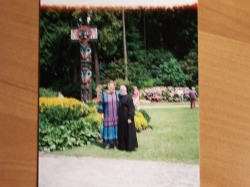 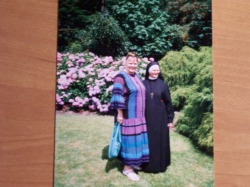 a walk in Stanley Park with Rhododendrons 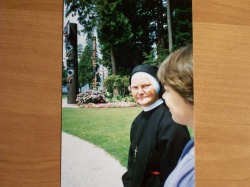 Walking with Yvonne Eoverman from Holland in Stanley Park

and photographs from a Reiki session in Wroclaw

Sister M. "on the road" to Poland

A visit with the sisters 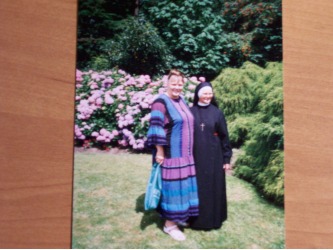 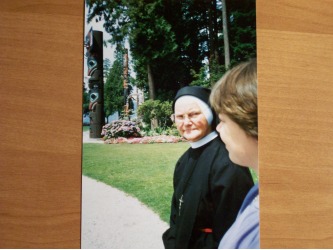 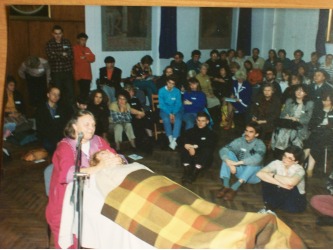 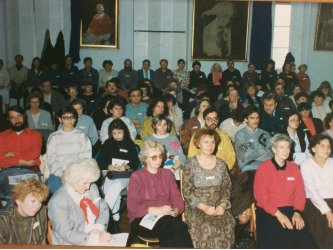 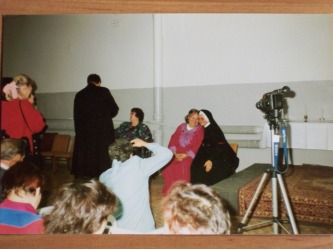 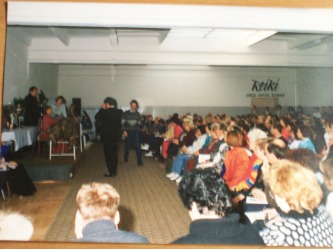 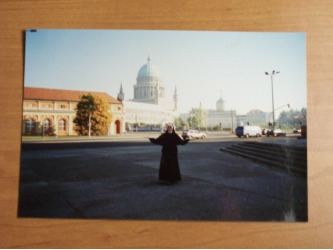 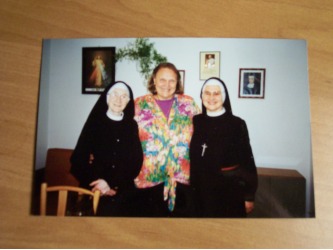 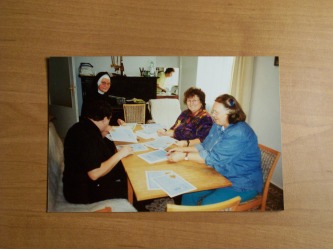 Wanja wrote the following letter in response to an article by the National Catholic Reporter in the USA. The letter was sent May 1rst and posted May 3rd on the NCR's web blog. The article is called Reiki- Good health, spirituality or superstition?

Please feel free to share the following information with your local communities as it will help shed some light on the subject.

As a comment to your article by Jerry Filteau on April 16th 2009, I enclose the following:


The enclosed personal letter from Mrs Takata clearly shows her devotion to God.  Mrs Hawayo Takata was indisputably the first person to bring Reiki to the Western world.  She was also my Reiki teacher.   The letter is dated January 17th 1980.  At that date she was in her 80th year and had taught Reiki in its purest form for 45 years.  She passed away on December 11th of that same year.  Mrs Takata was of Japanese origin, born in Hawaii, USA.

I was one of the 22 Reiki Masters taught by Mrs Takata.   I subsequently taught Sister Mariusza Jadwiga Bugaj this pure form of Reiki in 1991 in Vancouver, British Columbia, Canada.

Reiki practitioners who follow this pure form of Reiki are guided by the Reiki principles in their teaching and practice.  These principles, enclosed, are in complete harmony with the teachings of Jesus and the Christian Church.

Pope John Paul ll's Apostolical Blessing for Sister M's work with Reiki in the form of a certificate as pictured below taken by a video camera in 1994: 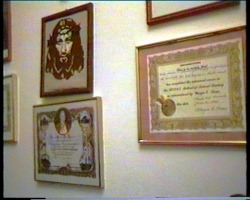 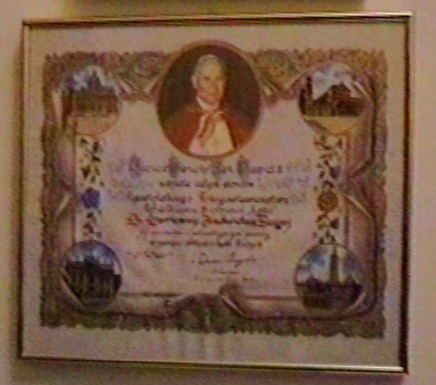 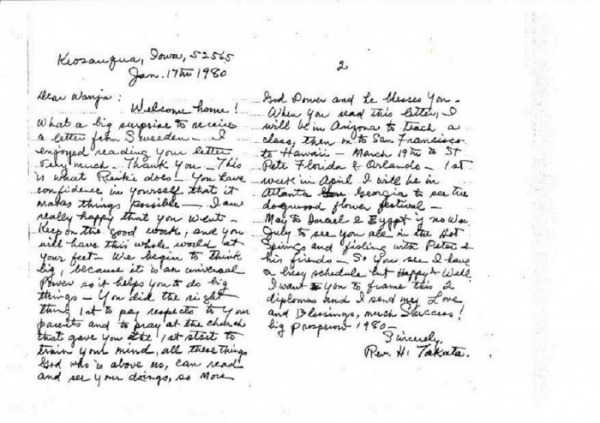 Just for today, do not worry

Just for today, do not anger

Honour your parents, teachers and elders

Show gratitude to all living things